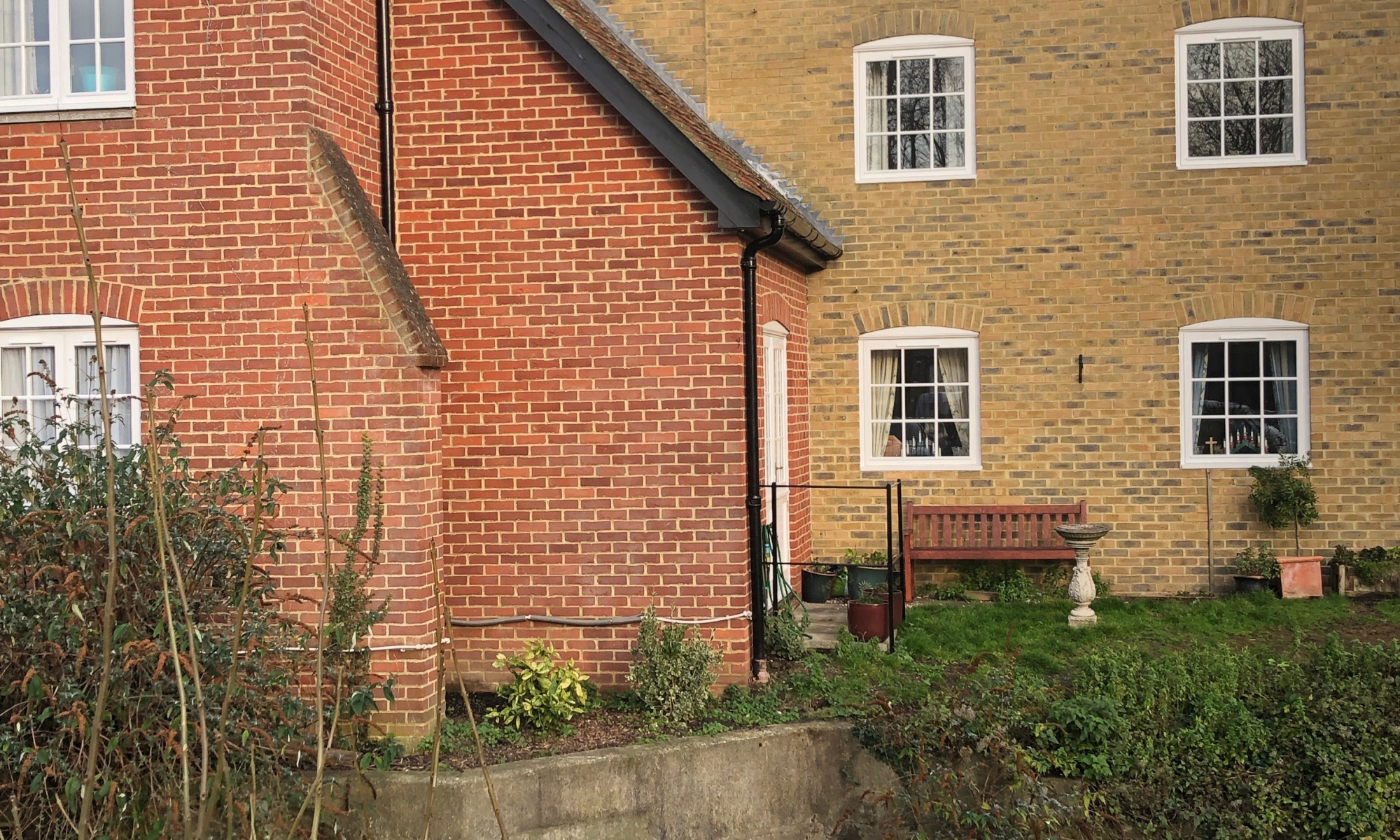 Feeling like a foreigner in the UK can be so foreign. Especially when you're looking for financial freedom via a bank card.

Yes I’m smiling here but behind this smile, lies anxiety and doubts about the future. Maybe not just doubts. Excitement. Hope. Lots of positive things. But one thing that had been really stressing me: getting a bank card in the UK.

Applying for a bank account in the US is pretty simple in my book. Put down your name, address, maybe a social security card and bam! You have a debit card heading your way in a few days. You can online bank, speak to someone on the phone and use an app with the universal username and password you created. Your card comes with a pin number and that’s it. So simple. Opening up a bank account in the UK, it requires a bit more pomp and circumstance.

First, I tried to apply for a bank account at Nat West. I needed my passport, my proof of residence/ability to be in the UK and a proof of address. I had all but one because they wouldn’t accept any of my letters because it had to be a utility bill, council tax bill or bank account statement with my name on it. It was frustrating but I was told once I received my NI number, I could actually open an account. My NI number was due 6 weeks from my appointment and I still had 4 weeks until it would occur. So I was out of luck, or so I thought.

I will say this, I made a rookie mistake. I was so determined to open a bank account at Nat West that I didn’t realize I could have had an account much sooner. For one, I could have tried to apply at a different bank which had a different set of criteria that I did fit into. Second, if I wasn’t so stuck on the NI number (that’s important for a different reason) I might have realized that if I had changed my home address for my American bank account to the UK one, I could have used that as my proof of address at Nat West. Oh well. I waited patiently for my NI number to come in and on my 6th week post appointment, I was told they were running late and I wouldn’t get it for two more weeks. I then said forget that nonsense and made moves to get a bank account.

I walked to the Barclays bank with my questions and paperwork I had on hand to be evaluated. The woman at the counter said I could open a bank account with the papers I possessed but I needed to make an appointment with the bank manager. I did that and went in the next day. They scanned my documents and a ten minutes later I was set up with an actual account. The manager said my card details would arrive in the mail but gave me some paperwork in the meantime with my account info.

Two days later the mail came. I received two letters; one had my card and another held something called a passcode. I was excited that it had all worked out so I got on my phone and began to set up my online banking account. It all went well and then I had to enter my passcode. I did. Then it wanted a memorable word (password). I typed it twice only to realize I hated the word and that it was likely I’d forget it. I went to my account to change it but soon I was met with an alert that said I had put in the incorrect word. I kept trying to fix it but it kept failing. Fail. Fail. FAIL. Eventually I was locked out of my account and I had to call to see if I could reset it. Nope. I couldn’t reset it because they had to send me a new passcode by post! POST! So no email would rectify it. The agent did help me get onto my mobile banking app but I was without access to online because, you need a different passcode.

I then thought about using my card but realized again another hiccup. They don’t send your pin with your card. You have to wait for it to come a few days later as the brits are trying to protect against theft. This annoyed me. I called the agent again to clarify why I didn’t have a pin and to determine if I could still use my card via contactless (the UK has this thing where you can tap your card when making small purchases). I couldn’t. I needed to activate my pin and chip in order to use my card but I could use my card for online purchases. Weird.

I felt a little taken down a peg. The high of getting a card had subsided. But then I decided to call an agent one more time because when I called about my pin, I received a weird message saying I needed to talk to an agent about my passcode and I had forgotten to ask about it since I was upset about the pin.

It was at this time that I proceeded to cry. I cried out of frustration. I cried because I had not known that getting a bank account would take 11 weeks (partly my fault as I mentioned). I had no idea why everything felt so foreign and why I felt so stupid. I had just gotten my card and in a matter of minutes, I locked myself out and thought I had ruined everything. I was done with everything and I just wanted to take back my overzealous nature from when I first locked myself out. But I couldn’t. I know I sound like a drama queen but after being told to wait and jump through hoops to do something basic that most others could, I just felt a little deflated.

It was silly and now I’m feeling better two days later as I finally received my pin. I have a working bankcard. It just took patience, a meltdown and a little hope!